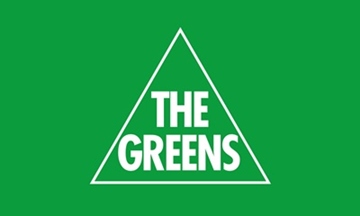 Senator Mehreen Faruqi, Greens Deputy Leader and spokesperson for animal welfare, has reacted to the release of all 8015 pages of the 2020 and 2021 animal welfare incident reports from Australian export abattoirs. The documents have been published in response to Senator Faruqi’s long-overdue order for production of documents.

“I’m appalled by the cruelty detailed in these reports. It’s sickening to see the avoidable suffering of thousands of animals.”

“It will take time to digest these documents in full, but their release is an important step in shining a light on cruelty in the meat industry. It shouldn’t have taken a Senate order and months of delay to get these documents.

“The industrial scale of animal slaughter in Australia cannot be used to minimise the gravity of these incidents. Any one instance of animal cruelty is one too many. Cruelty cannot be allowed to remain part of the cost of doing business.

“The Greens have long called for the government to establish strong national animal welfare laws with enforcement power and an Independent Office of Animal Welfare. I reiterate those calls today and urge the Albanese government to act.

“Cruelty and neglect of animals should be met with swift consequences whether it occurs on a farm, in transit or at an abattoir or knackery.

“I’m mindful that these incident reports cover only part of the meat industry. They underscore the urgent need for state and federal governments to extend on-site vets and regular independent monitoring and public reporting of animal welfare to all slaughterhouses.”

“Anyone in the industry with animal welfare concerns must be encouraged to come forward and be supported when they do.”