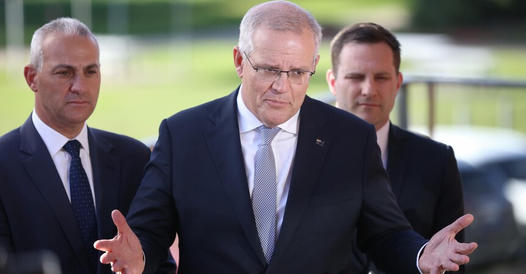 The CLP and their mates in Canberra have shown nothing but contempt for people in the Northern Territory.

Last year, the Morrison Government gagged a debate on territory rights in the Senate, which was brought forward by their own Senator. Yesterday, Morrison and his CLP Senate candidate have both made it clear this is still not something they support.

Territorians deserve the right to make decisions that will affect them, just like every other state.

An Albanese Labor Government would facilitate the introduction, debate and vote of a standalone Private Members/Senators Bill to restore the rights of territories to legislate on voluntary assisted dying that covers both the Northern Territory and the ACT.