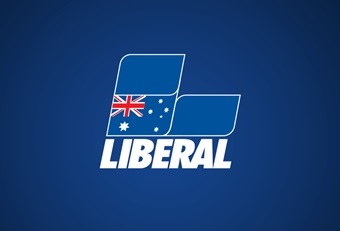 The review of the Liberal Party’s 2022 federal election campaign has been established and is now seeking submissions.

The review will be conducted by Mr Brian Loughnane AO and Senator the Hon Jane Hume.

“To conduct a review of the Liberal Party’s 2022 federal election result, including the campaign and the period leading up to it, and to make recommendations arising from the review.

The review will include examination of the performance of – and lessons arising for – the Federal Secretariat/CCHQ, the Divisions of the Liberal Party (including the Country Liberal Party’s campaign in Solomon), and the parliamentary team.

The review will also examine, among other things:

All submissions will be treated as strictly confidential. They should be sent to the review by Friday, 5 August 2022.

Submissions should be sent to [email protected] and include the submitter’s name, state, electorate and role in the campaign, with the submission and any supporting files as an attachment to the email.

Every Division is asked to take every reasonable step to inform Party members of these arrangements as quickly as possible. Submissions are invited from individual Party members, FECs, campaign committees, candidates, MPs, Senators, campaign staff and the Division itself.

“In undertaking this important review, we will consult widely across all parts of the Party. We welcome input from all Party members and encourage submissions from all involved in the campaign.”